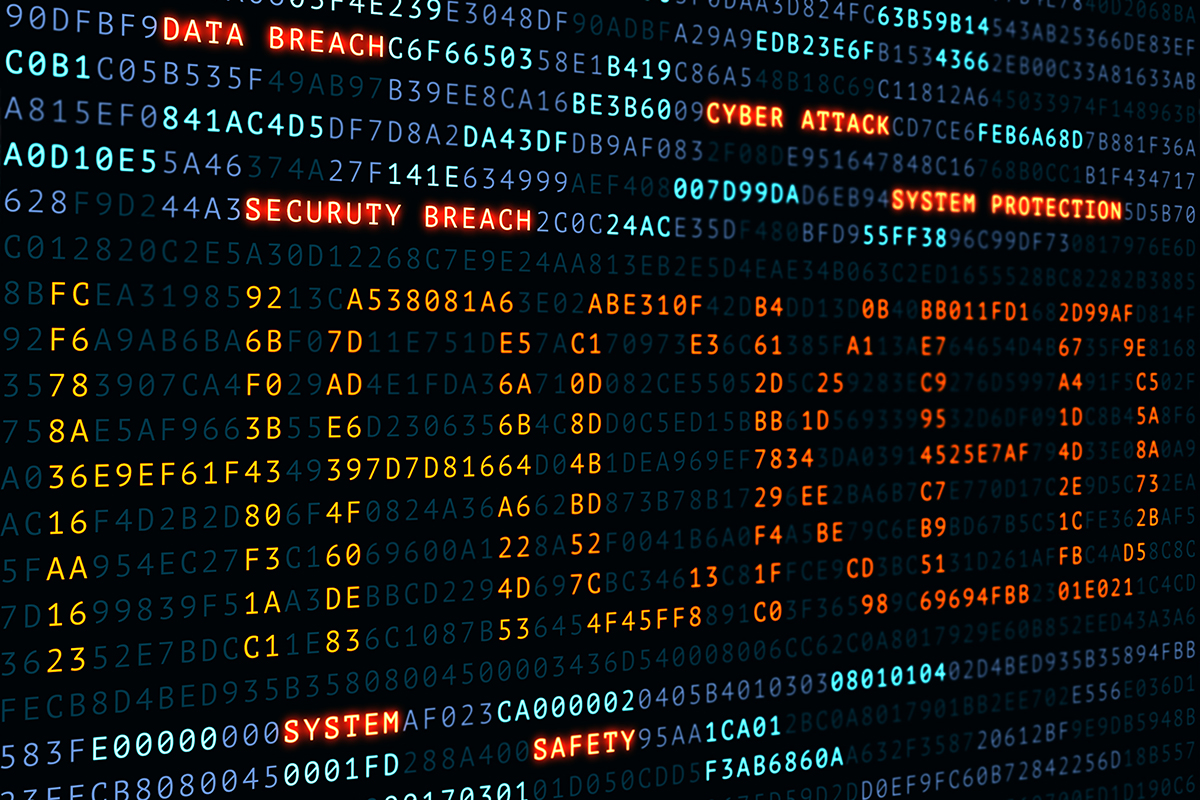 Most people are aware of terms like phishing and malware, but do you know those are a part of a larger scheme called social engineering? This is not a new kind of fraud; in fact it’s been used for many years to manipulate a wide range of people into giving up important data about themselves or workplace. A prime example of social engineering goes back to Greek mythology with the Trojan horse. They infiltrated the city of Troy with a “peace offering” filled with soldiers, thus winning the war.

With technology at the forefront of our lives, social engineering has entered a new era. Physical human interaction is not necessarily required anymore. These criminals can gain information through emails, pop-ups and public Wi-Fi networks, to name a few. The main objective is to influence, manipulate or trick users into giving up privileged information or access within an organization. They are doing this right under your nose, and if you’re not paying attention you will be a victim of this as well.

First of all, baiting can be done both in person and online. Physical baiting would be a hacker leaving a thumb drive somewhere at a business, then an employee picks it up and plugs it into a computer. Could be curiosity, or simply thinking a co-worker left something behind. However, as soon as the thumb drive gets plugged in, it will infect your computer with malware. The online version of this could be an enticing ad, something to pique interest. Things like “Congrats, you’ve won!” Also, there is scareware, in which users are deceived to think their system is infected with malware, saying things like “Your computer has been infected, click here to start virus protection.” By clicking on it, you unintentionally downloaded malware to your computer. If you understand what you are looking for, you can usually avoid these situations.

This is probably one of the most popular social engineering attacks. Fairly generalized, this usually comes in the form of an email. Often, they ask the user to change their email, or login to check on a policy violation. Usually the email will look official and even take you to a site that looks almost identical to the one you may be used to. After that, any information you type in will we transmitted to the hacker. You just fell for the oldest online hack in the book.

Similar to generic phishing, spear phishing is a more targeted scam. This does take a little more time and research for hackers to pull off, but when they do it’s hard to tell the difference. They often tailor their messages based on characteristics, job positions, and contacts belonging to their victims to make their attack less conspicuous. This could be in the form of an email, acting as the IT guy with the same signature and even cc’s to co-workers. It looks legitimate but as soon as you click the link, you are allowing malware to flood your computer.

Originally, social engineering took place in a physical setting. A hacker would do some preliminary research on a company structure or focus on behaviors in order to get that initial access into a building, server room or IT space. Once they have a “foot in the door” so to speak, obtaining pertinent data or planting malware becomes that much easier.

Often, they will enter a building without an access pass by simply acting like an employee that left it at home, this technique is known as tailgating. The only credential they need is confidence. This can also include a hacker posing as an IT person and conning people into believing that to be true so they can gain access to high-security areas. This is far easier than it sounds too. You can find company shirts at your local thrift store, exude confidence and gain access.

Another interesting process hackers use to con their way into a business is by creating a hostile situation. According to PC World, people avoid those that appear to be mad, upset or angry. So, a hacker can have a fake heated phone call and reduce the likelihood of being stopped or questioned. Human psychology really is a tricky thing, isn’t it?

Then of course, the more you know about someone the more likely you are going to gain the information you need from them. This involves everything from scoping out parking lots, observing the workspace and even dumpster diving. Nothing is safe anymore and your life is not always as secure as you’d like to think. Something as innocent as a bill can be used to harvest more information about a person.

Similar to online phishing, pretexting is a popular fraud tactic for phone calls. Often, they will disguise themselves as an authority such as a bank, tax official or even police. They will probe you with questions that could lead to giving up information that could compromise your identity. This personal information can be used to find out a whole slew of things. Not only can they get away with your money immediately, they can easily steal your identity with pertinent information like social security numbers or banking information.

Social engineering can be prevented by being educated in it. With so many different ways to steal your important data it’s imperative that individuals and businesses go through some sort of training regarding these issues. However, on a day to day basis, getting into certain habits can help.

First of all, pay attention to your surroundings. Remember that physical social engineering still exists, and you don’t want to be the one that caused your business corrupted data. Next, do not open emails or attachments from suspicious sources. Moreover, if a legitimate looking email seems slightly suspicious, go to the source and find out for sure if they sent it.

Also, multi-factor authentication can curb fraud immensely. One of the most valuable pieces of information attackers seek are user credentials. Using multifactor authentication helps ensure your account’s protection in the event of system compromise. Furthermore, if an offer seems too good to be true, it probably is. Don’t click the link, you didn’t win a cruise.

Then finally, always keep your antivirus and/or antimalware software updated. This is the best line of defense if for some reason your system has been compromised. For the most part, use your best judgment and common sense. Social engineers have gotten very good at their jobs, but that’s okay because you can combat these sneaky hackers.

No comments to show.

Get a free estimate today.

© 2022 Intuitive IT Solutions. All Rights Reserved

We use cookies on our website to give you the most relevant experience by remembering your preferences and repeat visits. By clicking “Accept All”, you consent to the use of ALL the cookies. However, you may visit "Cookie Settings" to provide a controlled consent.
Cookie SettingsAccept All
Manage consent

This website uses cookies to improve your experience while you navigate through the website. Out of these, the cookies that are categorized as necessary are stored on your browser as they are essential for the working of basic functionalities of the website. We also use third-party cookies that help us analyze and understand how you use this website. These cookies will be stored in your browser only with your consent. You also have the option to opt-out of these cookies. But opting out of some of these cookies may affect your browsing experience.
Necessary Always Enabled
Necessary cookies are absolutely essential for the website to function properly. These cookies ensure basic functionalities and security features of the website, anonymously.
Functional
Functional cookies help to perform certain functionalities like sharing the content of the website on social media platforms, collect feedbacks, and other third-party features.
Performance
Performance cookies are used to understand and analyze the key performance indexes of the website which helps in delivering a better user experience for the visitors.
Analytics
Analytical cookies are used to understand how visitors interact with the website. These cookies help provide information on metrics the number of visitors, bounce rate, traffic source, etc.
Advertisement
Advertisement cookies are used to provide visitors with relevant ads and marketing campaigns. These cookies track visitors across websites and collect information to provide customized ads.
Others
Other uncategorized cookies are those that are being analyzed and have not been classified into a category as yet.
SAVE & ACCEPT
Resize Font
Contrast Mode
Accessibility by WAH